We offer comfortable, modern, amenity rich apartments.
Located near some of the most sought after spots in Glen Cove New York 11542. SEE AVAILABLE RENTALS 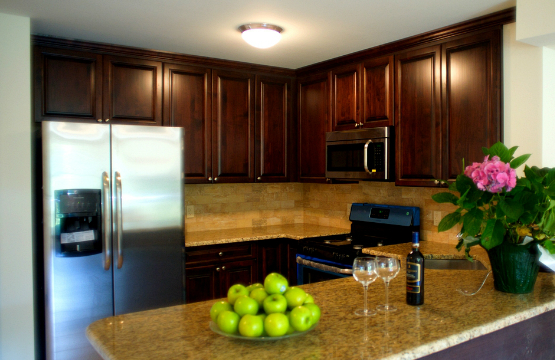 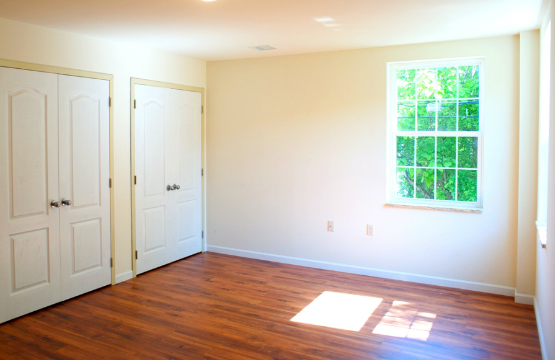 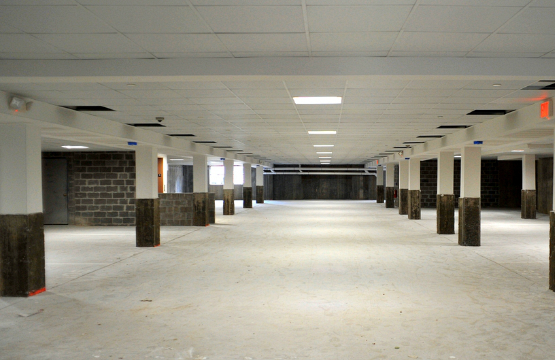 Our apartments are based in convenient locations in Glen Cove New York.

Glen Cove is a quaint, quirky city located in the heart of nassau county long island. Close to the beach, parks, train and a lively village its not wonder why so many are choosing to call Glen Cove their home. 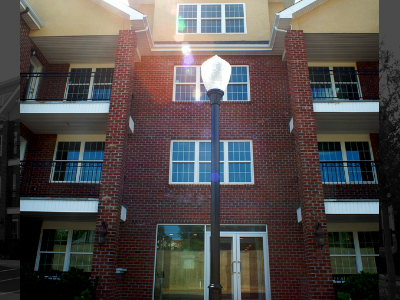 When choosing a Glen Cove Apartment to live in its important to choose a development that is central in location including all of the amenities such as local beaches, parks, restaurants, supermarkets and more. We offer in building gym spacious parking, underground parking and more!

There’s also no shortage of neighborhood spots within walking distance. Experience a convenient, carefree lifestyle when you lease an apartment in this charming community today.

Glen Cove New York 11542 was considered part of the early 20th century Gold Coast of the North Shore, as the areas along the waterfront were developed as large country estates by wealthy entrepreneurs and businessmen such as J.P. Morgan, Phipps, Pratt, and Prybil. Glen Cove also had manufacturing and a diverse population that worked in industry, local agriculture and retail businesses. Of Nassau County's five municipalities, Glen Cove is one of the two municipalities glen cove apartments that is a city, rather than a town, the other being Long Beach on the South Shore. The city was the location of several successful manufacturing facilities in the 20th century. It attracted numerous immigrants from Ireland, Italy, and eastern Europe. More recently, it has been settled by immigrants of later migrations, from Central and South America, and Asia. 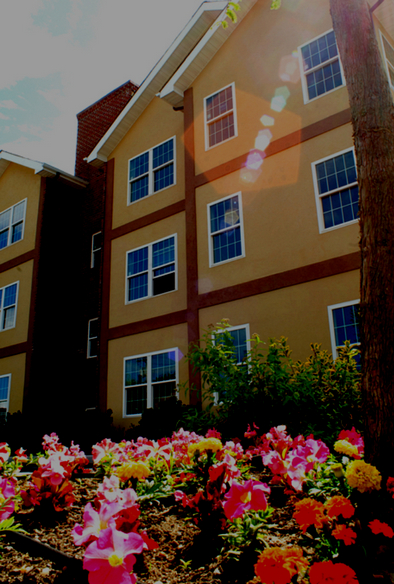 Here are some of the benefits of Glen Cove Apartments

We have a beautiful on-site gym gym facility, just one of our many amenities!

Our facilities offer endless amenities along with super convenient location!

What Our Customers Say

"Love my new apartment, close enough to train where getting to the city is really easy."

"Beautiful apartment, peaceful area. Looked around at a few places but my apartment was brand new so i jumped on it, happy i did."

"Great apartment, i love the gym and friendly staff."

We offer comfortable, modern, amenity rich apartments.
Located near some of the most sought after spots in Glen Cove New York 11542. SEE AVAILABLE RENTALS